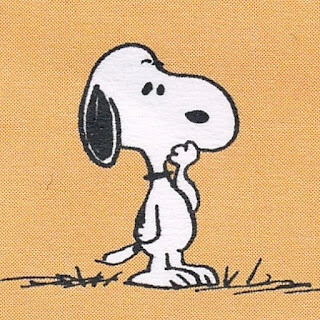 This was posted on Face Book by Marsha West.

Following is an illustration of what will happen to the Church if professing Christians continue to ignore those who warn about the dangers of mixing orthodox Christianity with such things as New Age spirituality, which supports the world of the occult, the LGBTQ+ agenda, which goes against the clear teaching of Scripture, and Progressive (Social Justice) "Christianity" that's being promoted by Marxists. (Author is anonymous.)
___________________________________

A mouse looked through the crack in the wall to see the farmer and his wife open a package. What food might this contain, the mouse wondered? He was devastated to discover it was a mousetrap.

So the mouse returned to the house, head down and dejected, to face the farmer's mousetrap alone.

That very night a sound was heard throughout the house — like the sound of a mousetrap catching its prey. The farmer's wife rushed to see what was caught. In the darkness, she did not see it was a venomous snake whose tail the trap had caught.
The snake bit the farmer's wife. The farmer rushed her to the hospital, and she returned home with a fever.

Everyone knows you treat a fever with fresh chicken soup, so the farmer took his hatchet to the farmyard for the soup's main ingredient.

But his wife's sickness continued, so friends and neighbors came to sit with her around the clock. To feed them, the farmer butchered the pig.

The farmer's wife did not get well; she died. So many people came for her funeral; the farmer had the cow slaughtered to provide enough meat for all of them.

The mouse looked upon it all from his crack in the wall with great sadness.

Email ThisBlogThis!Share to TwitterShare to FacebookShare to Pinterest
Labels: Discernment

I dont get it. Is your message that if those we intend to warn do not listen to our message, we will all be impacted with these false teachings?

That's the size of it.