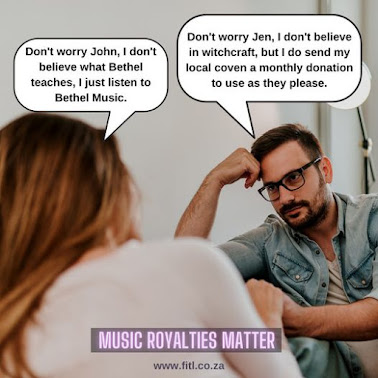 Posted by Glenn E. Chatfield at 6:00 PM No comments: 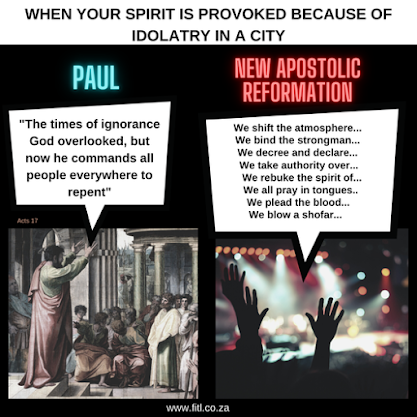 Posted by Glenn E. Chatfield at 6:07 PM No comments: 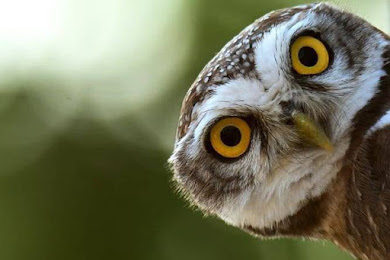 In polygamy, should a man divorce his wives after becoming a Christian? I agree with the author — the answer is “no.”

8 WRONG reasons for staying in a church that teaches false doctrine.

Clint Eastwood Reads Praise Song Lyrics. Very funny — and makes a great point about what has invaded the church.

Disgusting, absolutely disgusting. They are trying their best to justify homosexuality.

Raphael Warnock has again proven he is a rank heretic.

Beth Moore continues her spiral to apostasy — and Karen Swallow Prior helps her on her way. It was Donald Trump who “broke” her.  Just take a look at this examination by another woman!

A Hillsong Easter. As bad as it gets.  And scandal in Dallas.

How about a sample of what nonsense is taught by the Mormons? If you ever get interested in learning more about the cult called “The Church of Jesus Christ of Latter-Day Saints,” I have a blog devoted to exposing them.

Bishops and priests supporting the LGBT movement — why are the not excommunicate?  And why is this bishop, who supports same-sex fake marriage, still a member of the RCC?

Matt Chandler seems to have totally forgotten what the Christian faith is really about.

The Catholic Church should DEMAND that the school no longer claim to be Catholic.

The REAL Church needs to stand strong against the culture. This culture will continue to get more and more wicked and destructive in attacking the truth. 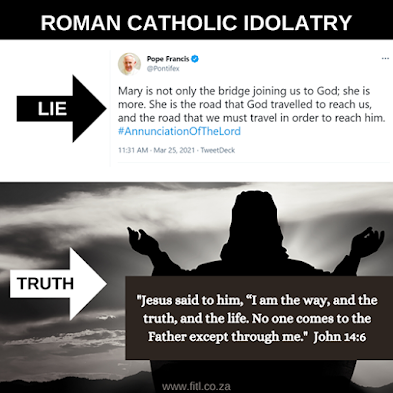 Posted by Glenn E. Chatfield at 4:16 PM No comments:

God did not create evil; He created the possibility of evil by giving us freedom. Evil is nothing more than the corruption of that which intended for good. It is logically impossible for Him to create a world in which people have genuine freedom yet without the potential to do that which is depraved or even evil. If God had created us without freedom, we would have a world without humans and a world without love.

He Has Risen Indeed 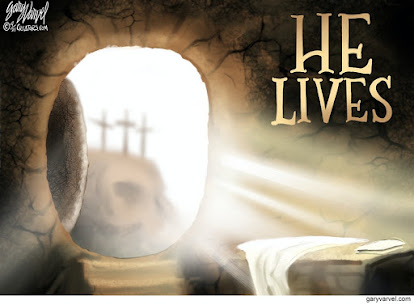 Posted by Glenn E. Chatfield at 7:55 AM No comments:

The Good and the Ugly 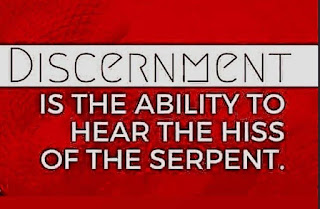 First, let’s have a couple of good articles:

How about an elder’s children?

Biblical judgment in a “Don’t Judge Me” World.

Now I can put you into a spiraling depression to see how Satan is destroying the church. But the warnings about these things is necessary because too many Christians follow these false teachers.

Joanna Gaines. A new one for me, but also a dangerous one. Heads up!

How can they continue calling themselves Catholic?

An interesting commentary about the Vatican’s statement against same-sex fake marriage.

An excellent article about some teachings of Islam and why they vote for same-sex fake marriage.

Hillsong gets worse by the day.

These are not men of God, rather they use their position to enrich themselves.

The Pope says God made “gays” that way - totally absolving them of their sin. The Pope has been doctrinally heretical and apostate from the beginning but now he is supporting that which in the Old Testament God gave the punishment of death!

An excellent — although a bit lengthy — review of false teacher Alex Seeley’s sermon, Your Harvest Is Determined By The Seed You Sow. This is one teacher to avoid like the plague.

The Gospel Coalition long ago left the Gospel for the world. This is putrid.

“Transgenderism” invades a LEFTIST Australian church. Once you’ve left the fundamentals, anything goes.

Continue to pray for good teachers to stand firm in the faith.